Mixed metal oxide anodes have been used in groundbeds since the early 1980’s. The anodes were originally developed in Europe in the 1960’s for use in the chlor-alkali industry. This material consists of a high purity titanium substrate with an applied coating consisting of a mixture of oxides. The titanium serves as a support for the oxide coating. Titanium functions as a “valve metal” which form thin, self-healing, adherent oxide films which are acid resistant and resist the passage of anodic current. The oxide is formed on the titanium substrate by thermal decomposition of precious metal salts that have been applied onto the substrate.

Four configurations of these anode materials have been used for underground applications. These are tubular, wire or rod, mesh or net, and strips. Common tubular anode sizes are 1.6 cm and 2.5 cm diameter tubes, 50 cm and 100 cm long. Wire/rod anodes range in diameter from 1.5 to 12 mm. Expanded mesh anodes made from thin gauge titanium strip have been used in confined spaces. This form of anode operates at much lower current density, typically less than 0.5 amps per square meter. Anode strips with widths less than 50 mm have been used in confined spaces.

Several different connection designs have been utilized. The tubular anodes are attached to a conductor cable using a mechanical or welded center connection. Multiple anodes are often attached to a single cable creating anode strings. Wire/rod anodes and mesh/strip anodes have generally used crimped end connections that are sealed with tape, heat shrink, and epoxy materials.

Both tubular anodes and wire/rod anodes are commonly packaged in steel canisters ranging in length from 3′ to 10′ and in diameter from 2″ to 6″. The anodes are surrounded by fine carbonaceous coke breeze backfills in these containers.

Mixed metal oxide anodes are now commonly used in underground, and water environments. They are also the predominant anode material used for protection of tank bottoms when installed with non-conductive secondary containment liners.

There have been some instances of bed drying which have resulted in increased groundbed resistance. There have also been failures with anodes on strings where soil resistivity varied within the groundbed. This may be more of a concern in deep anode bed applications. Variations in resistivity can result in widely varying currents among the anodes. This has lead to accelerated consumption of anodes that were operating at current densities exceeding manufacturer’s recommendation.

Generation of chlorine has led to attack of the standard cable insulation used for tubular anodes. In these cases, a dual extrusion cable material is utilized. 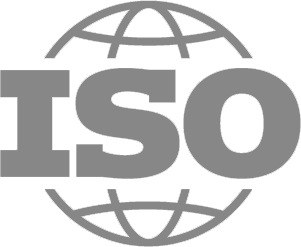 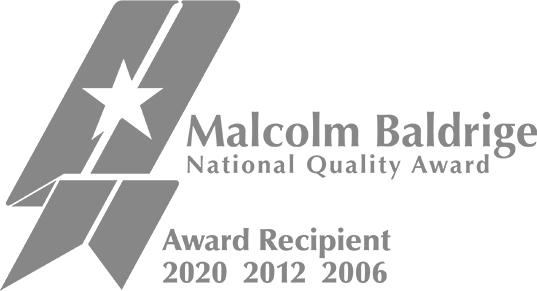 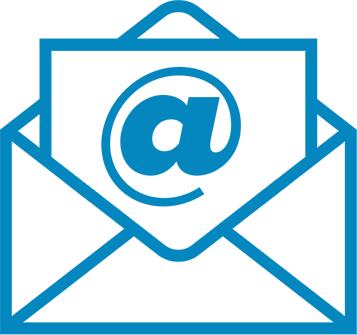